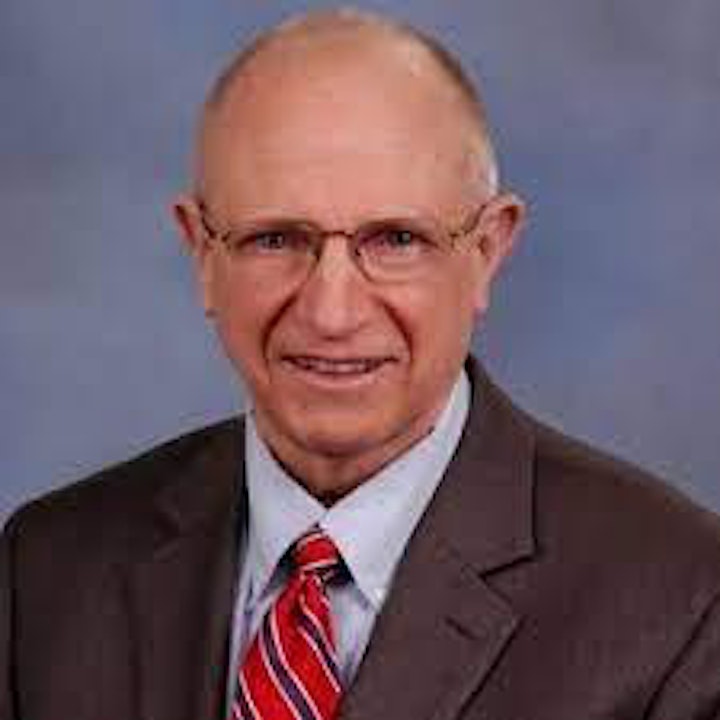 Dr. Joe Hardy graduated from the University of Nevada, Reno and received his medical degree from Washington University in St. Louis, Missouri, School of Medicine. He served in the Nevada Assembly from 2002-2010 and was elected to represent District 12 in the Nevada Senate in 2010. Joe served as a Major in the US Air Force, as Boulder City Councilman, and as Mayor pro Tempore. In the Nevada Senate, he’s served as the Senate Minority Whip, Assistant Minority Leader, and President pro Tempore. In addition to serving on many boards and commissions, Joe is an Associate Professor at Touro University Nevada and Family Physician. In 1998 and again in 2010, Dr. Hardy was named Nevada Family Physician of the Year. Joe and his wife Jill have eight children and 20 grandchildren. 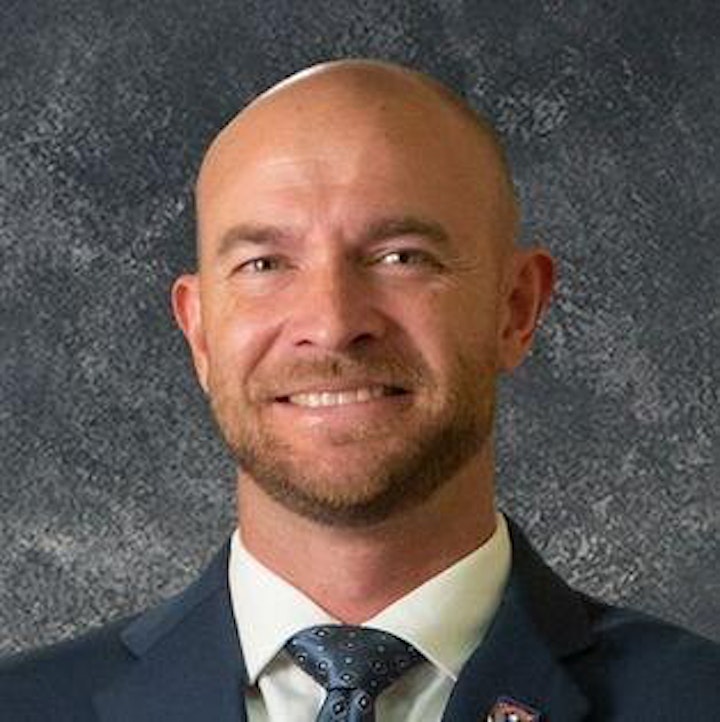 Andy Matthews graduated from Boston University’s College of Communication, and began his professional career as a sports journalist at national media outlets including FOX but soon realized his passion pulled him into politics. Andy served for nearly four years as the president of the Nevada Policy Research Institute, focusing on issues including education reform, fiscal accountability and government transparency. Under Andy’s leadership, NPRI led the intellectual effort against the margin tax ballot initiative in 2014 and was instrumental in the measure’s lopsided defeat at the polls and promoted the Education Savings Account program. Andy also led NPRI’s informational campaign to help thousands of Nevada public school teachers opt out of their union, saving those teachers hundreds of dollars each year and providing them greater flexibility. Since his time at NPRI, Andy served as Executive Director at Morning in Nevada PAC and as Policy Director on Adam Laxalt’s 2018 campaign for Governor. In 2020, Andy was elected Assemblyman from District 37 and just completed his first Legislative Session.