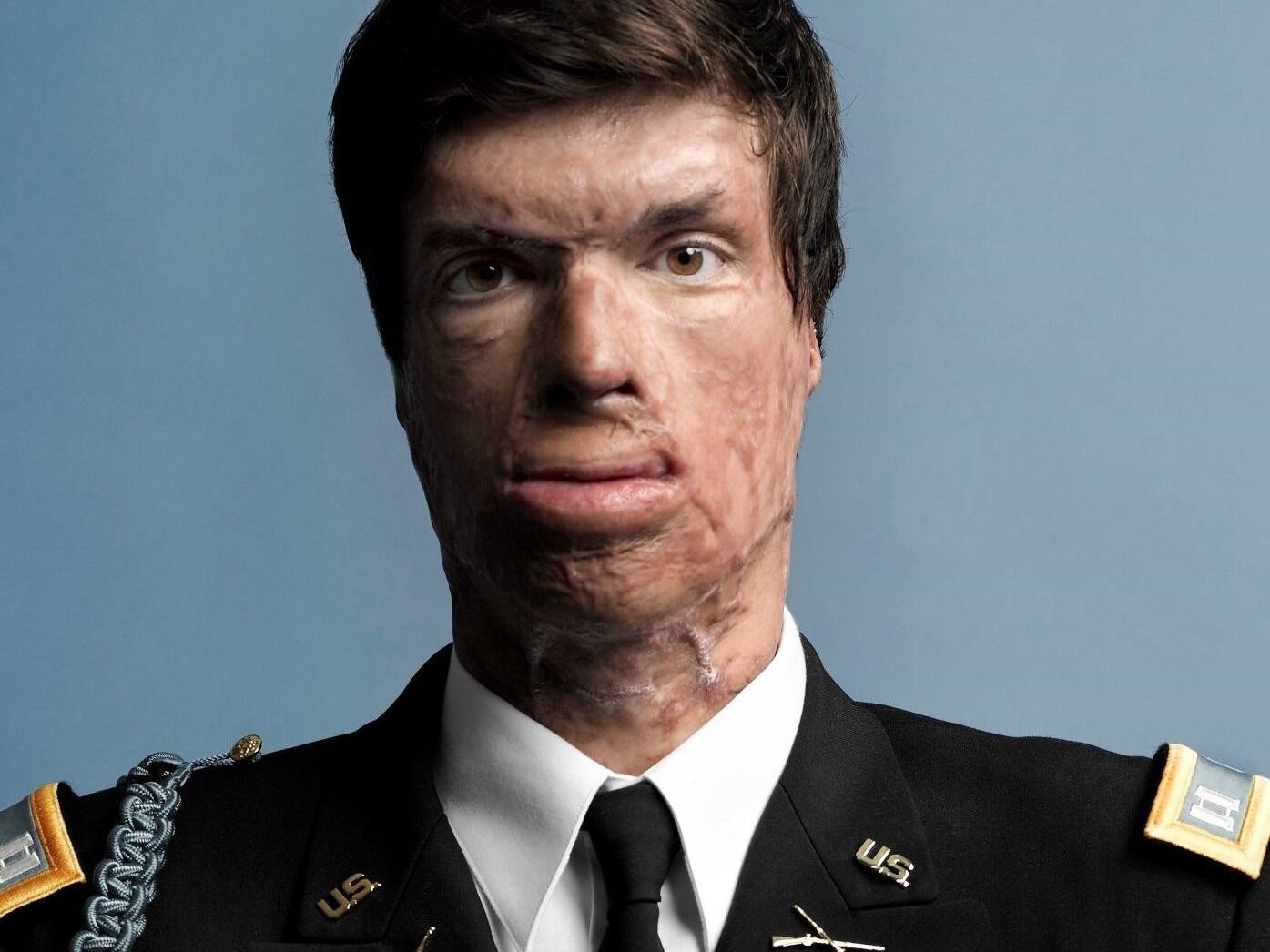 Sam Brown was raised by his parents with an expectation that he would embody the values of duty and service to the nation. As the oldest of five children from a rural Arkansas town, Sam knew that the military could provide him the opportunities to serve his country and further his education.

It was expected that he would not waiver in his commitment to duty and service upon receiving his acceptance to the United States Military Academy at West Point – one month after the horrific attacks of September 11, 2001. In those initial months of Operation Enduring Freedom as the initial troops were sent into Afghanistan, he accepted his place with the Class of 2006. Following his graduation and commissioning as an Infantry Officer, Sam was further tested and graduated from the elite US Army small-unit leader courses, earning the designation as an Airborne Ranger.
​
For his first operational assignment, Sam was proud to be stationed at Fort Hood, Texas and assigned to the historic 3rd Brigade, 1st Infantry Division – Big Red One! Those six years of rigorous education and training culminated in his deployment as an Infantry platoon leader to Kandahar, Afghanistan in 2008.

Only a few months into this deployment, Sam experienced the crucible of his life when his vehicle was struck by an IED blast that severely wounded him. Upon immediate evacuation from the battlefield, he began a long three year journey of rehabilitation and recovery.
​
This season of life was extremely painful and tough, but it was also full of hope and grace as he found faith through Jesus and a wife, Amy, who loved him despite the scars of combat and known challenges that come with such terrible trauma. Sam was medically retired from the US Army as a Captain in September 2011, after more than five years of active duty service.

The next several years, Sam and Amy spent much of their energy and time growing and raising a young family of three children and searching for professional and service-based purpose. Always finding it natural to connect with people with shared values and interests, Sam and Amy moved from densely populated and busy lifestyle of Dallas, Texas to the beautiful mountains and community of people surrounding Reno, Nevada in June 2018. They run a small business that provides critical services to our veterans when the VA needs a private company to assist in urgently accessing medication outside the federal system.

Sam still believes in those values sown into him from his childhood – duty and service. Today, he and Amy are raising their three children to: be joyful in suffering, develop endurance to overcome challenges, hold fast to character and values, and always find hope and purpose. Although he does not know what tomorrow will bring, he knows that the life he lives is not his own.

The club hosts monthly luncheons the first Tuesday of each month at Ahern Hotel and Convention Center in Las Vegas. The luncheon doors open at 11:00am with business networking until noon.

Each luncheon features a guest speaker who shares information with attendees about conservative government and business issues. The President introduces all attending Republican elected officials and candidates, giving attendees an opportunity to meet and see those who represent them and work on their behalf.

The meetings end at 1:00pm, and many members often staying behind to mingle. The cost for a luncheon ticket through advance purchase is $40 for members and $45 for non-members. Members may reserve a ticket without using a credit card by selecting “Pay At Door RSVP-Member”. This requires payment with cash or check at the door (no credit cards). Walk-ins are welcome on a space available basis. Walk-in ticket price for both members and non-members is $5 higher.